Nexus Discusses Diversity In The Cybersecurity Sector On PCTV

As with all STEM fields of work, the IT world has long had a problem with presenting equal opportunities for women.

Nexus Discusses Diversity In The Cybersecurity Sector On PCTV

As with all STEM fields of work, the IT world has long had a problem with presenting equal opportunities for women. What was once a largely male-dominated work sector has slowly but surely gained more women in every echelon it entails, but there’s still a lot of work to be done. 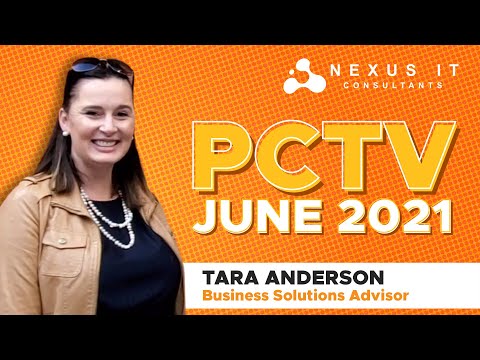 To begin the discussion, Tara noted that while there is a distinct lack of women working in the cybersecurity field, there are still plenty of jobs to go around.

“There’s a skills and talent gap in cybersecurity in general,” says Tara. “There are actually 4 million jobs open in the space due to the increase in cybercrime that we’re seeing right now.”

Despite the need for more qualified professionals, women only make up 24% of the workforce, up from 11% a few years ago. In order to combat this trend, Nexus is undertaking a range of initiatives to help recruit women to the field, and support those already in it.

“We’re trying to get out there, be mentors, provide representation for females, and show others that there are women doing this work,” says Tara.

It’s through events like the Cybersecurity Summit and other programs Nexus participates in that helps to promote more equality in critical fields like cybersecurity. For more info, get in touch with the Nexus IT Consultants team.