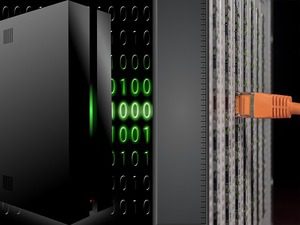 There may be some good news where cybercrime is concerned. Increasingly, Americans are beginning to take the threat more seriously. A recently released survey conducted by TransUnion showed an unmistakable increase in awareness, which is a critical first step. Some of the key findings in the report were:

All of these are good signs, and these figures are all higher than they have been in prior years. Unfortunately, while awareness seems to be increasing, behaviors have been significantly slower to change. Only 45% of survey respondents report locking their phones with a password, and barely more than half (51%) report that they change their passwords frequently.

Even more disturbing, while 72% of consumers indicated that they would report suspicious activity to a bank or credit institution, in practice, only 40% of respondents who said their identity had been stolen actually did so.

All things considered, this report is something of a mixed bag. While it is extremely good news that consumer awareness of the various threats they face is on the rise, until and unless habits begin changing, especially as they relate to passwords, the number of cybercrimes in the country will only increase.

As things stand now, the single biggest risk factor where personal digital security is concerned is the fact that a significant percentage of customers use the same password across multiple websites they frequent. This makes it incredibly easy for a hacker to steal your identity. If you’re one of the tens of millions of people still doing this, stop immediately. No other single behavior change will have as big an impact on your digital security as committing to using a different, robust password on every site you frequent.